While we offer a wide array of services, we are experts at helping you leverage your time, reach more people and engage them at a higher level, build effective communities, and network the networks. In short, we help AMPLIFY your message, impact, and legacy. 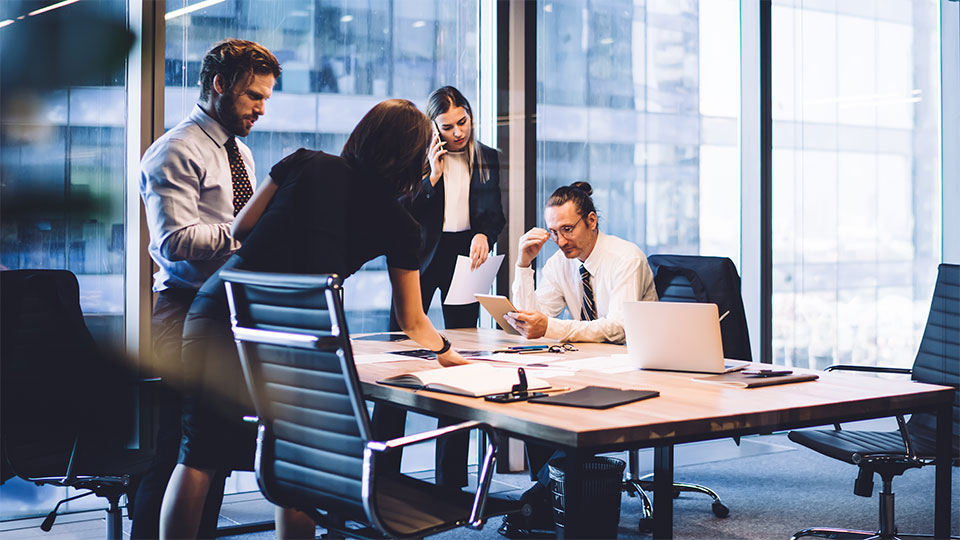 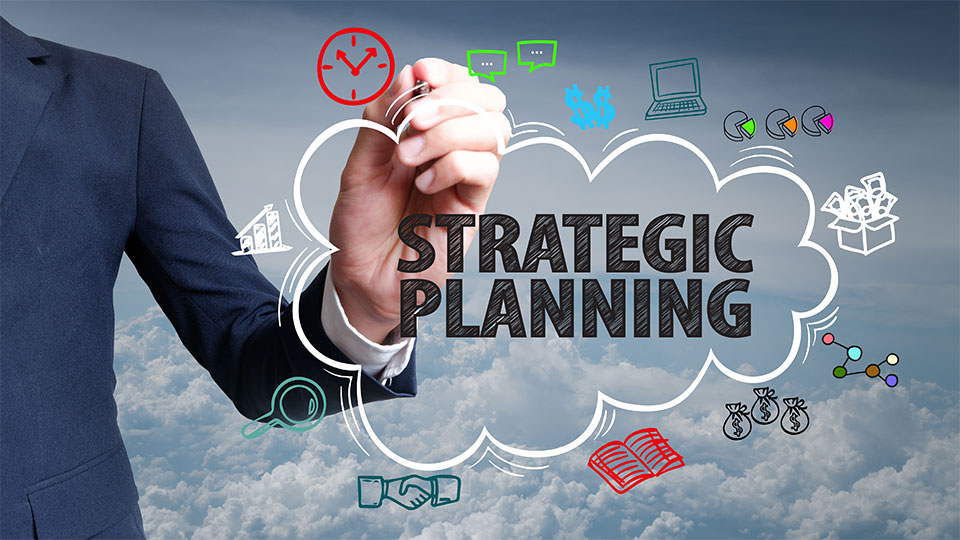 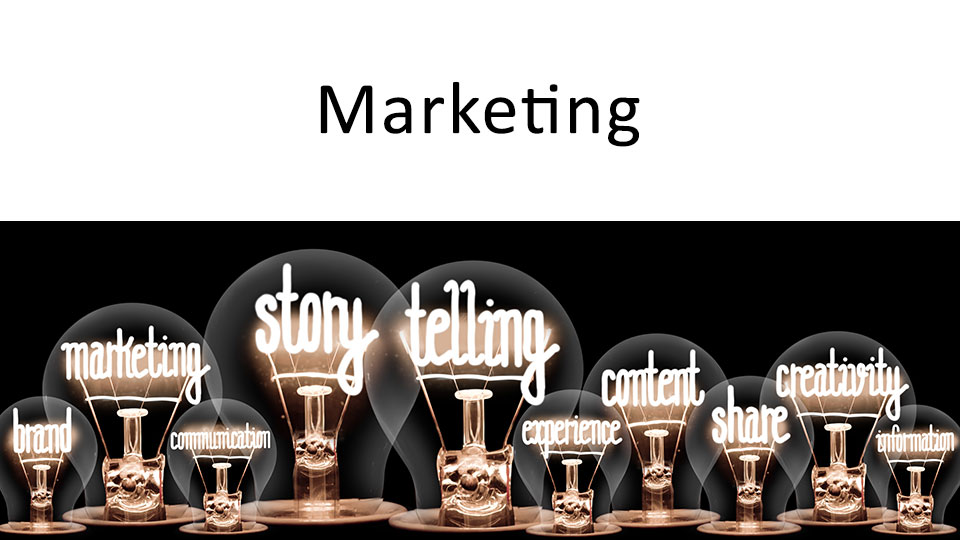 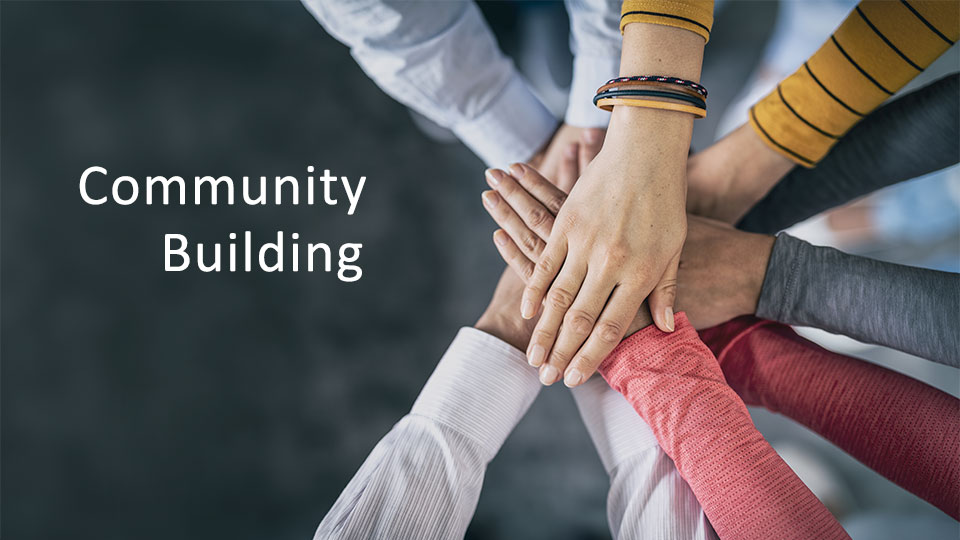 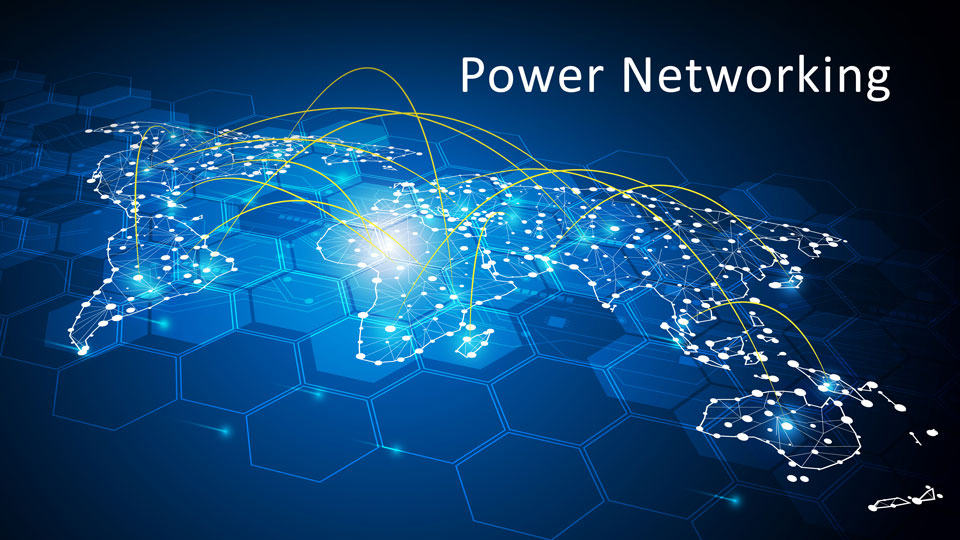 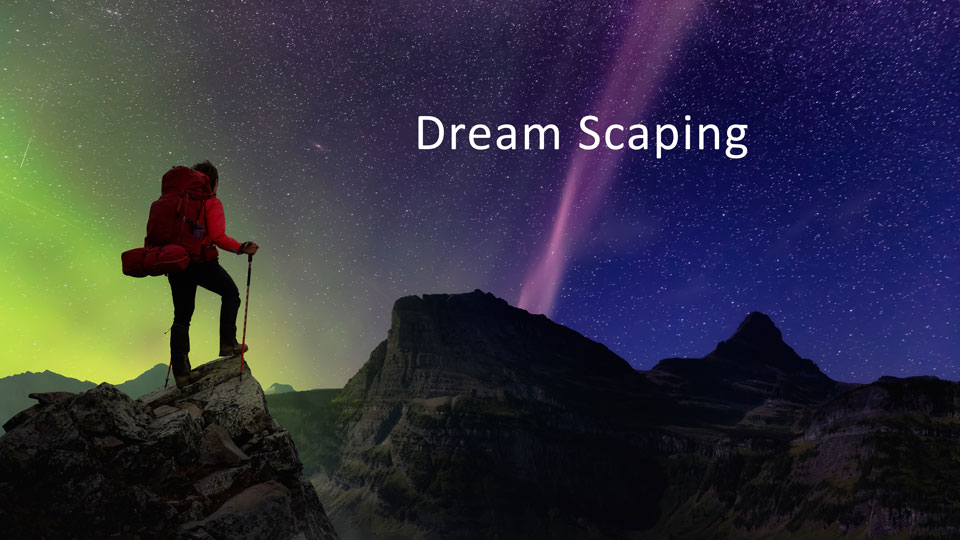 CREATIVE SOLUTIONS for Marketing and Communication

John and Cherie Norquay agreed to invest in eight weeks of Master’s Mind Coaching plus one webinar.

At the start of my coaching, John was managing $10 million in retirement investments and had 100 clients after being in business for 10 years. That meant he was averaging about 10 new clients per year.

After three weeks of my coaching, John did a presentation for 15 people and closed the deals on 11 of those. Hence, in just 3 weeks, John  picked up as many new clients as we was averaging per year. That is acceleration and has a compounding effect.

After we hosted John for his very first webinar, several huge doors opened, including the opportunity for John to meet with a company with $60 million in 401k’s and another with $500 million. That was a tremendous increase in business and from very little extra effort. The good fruit came from a divine strategy and increased favor from God. 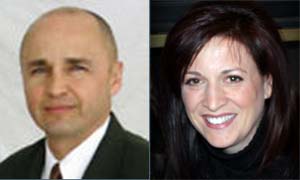 Here are some of key points John and Cherie shared during their debrief at the end of the consultation. You can listen to their audio testimony by clicking the play button to the right. Enjoy! 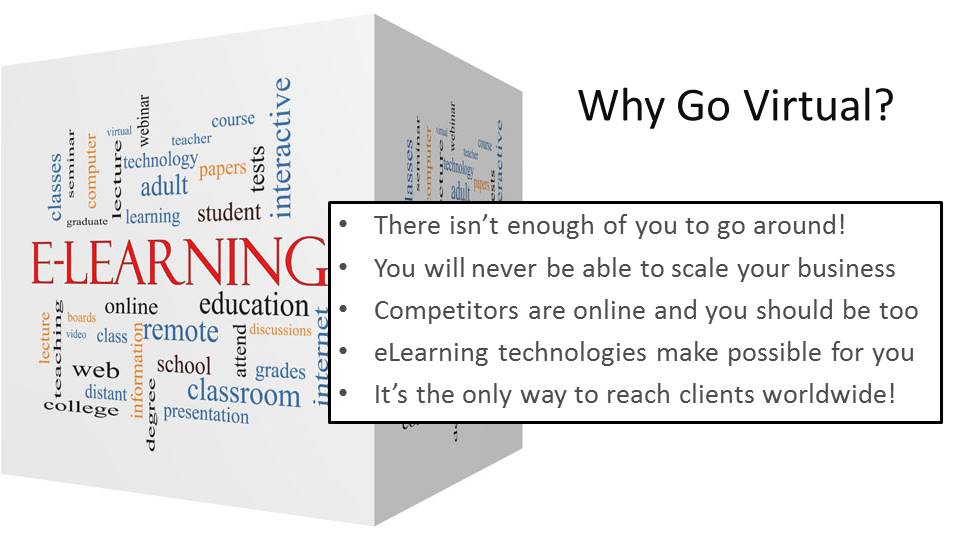 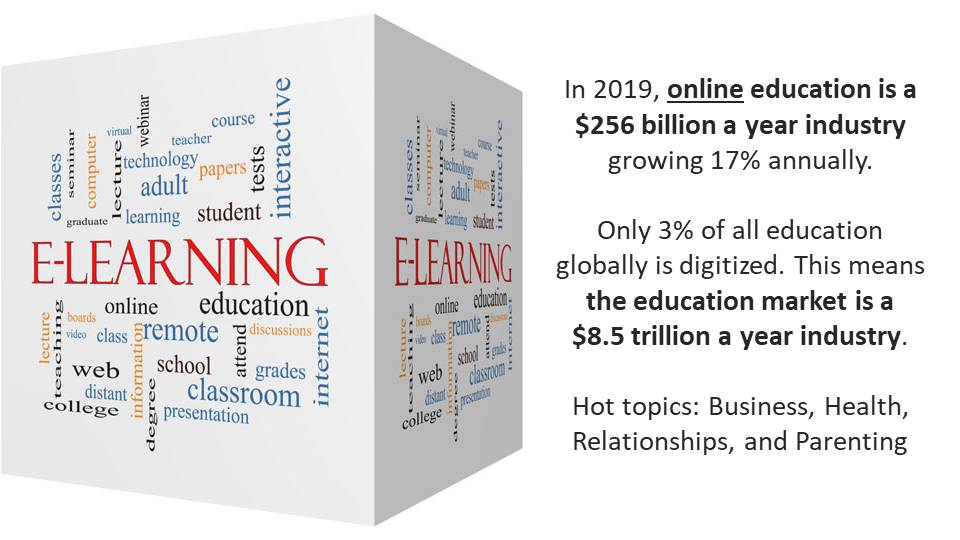